Mike Aremu has a reputation and is recognised as one of the front running world –class saxophone players; currently the most successful Jazz global export from West Africa in particular Nigeria. Mike Aremu’s Music transcends class, age and race, but what sets this distinguished musician apart is his ability to draw from traditional Nigerian sounds to create sounds that represents both creative-passion and his culture.

Growing up in the state of Niger, Nigeria (West Africa), his musical interest started from the age of eight where in Church each child was encouraged in playing a musical instrument, from there with some basic lessons and determination by 1995 he decided to make the full transition and concentrate solely on the Saxophone. The following year, he joined House on the Rock’s music team. At about this time, Mike was also playing with the Compassion Band of the Strong Tower Mission – a charity organization. As his confidence grew so did his reputation as a charismatic musician. This resulted in a stream of appearances at such venues in Nigeria as Pintos, The Green Lion, Club Towers, K’s Place and Mega Plaza’s Dome.

In 1999 Mike signed a record deal with Kennis music under which he released two chart topping albums (“Dance” -1999 and “No Shaking” -2002) shifting a combined total of near 2 million copies of his first 2 Albums a record in sales for a Jazz artist. He has also recorded two songs for the Christian Broadcasting Network (CBN) in the United States. 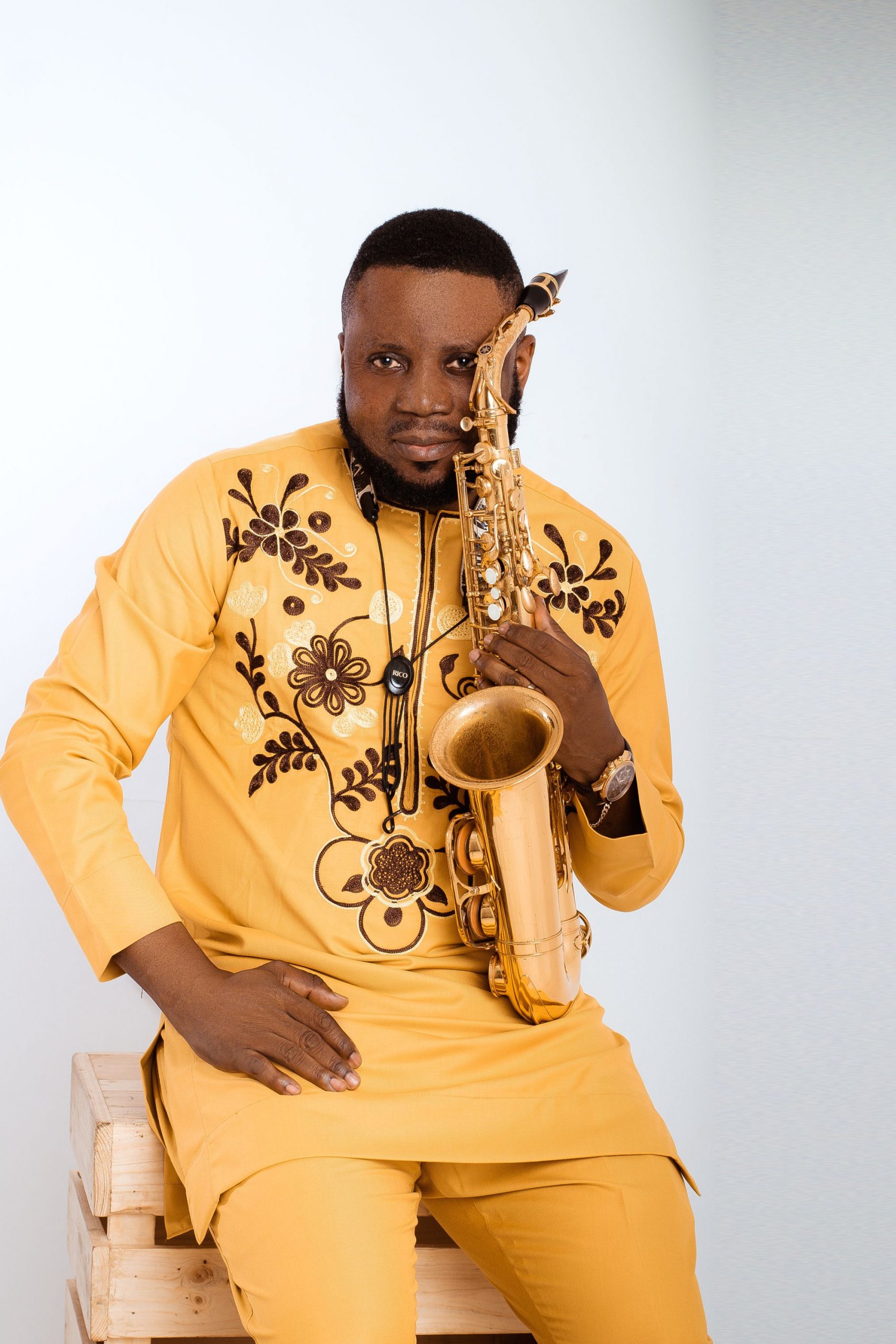 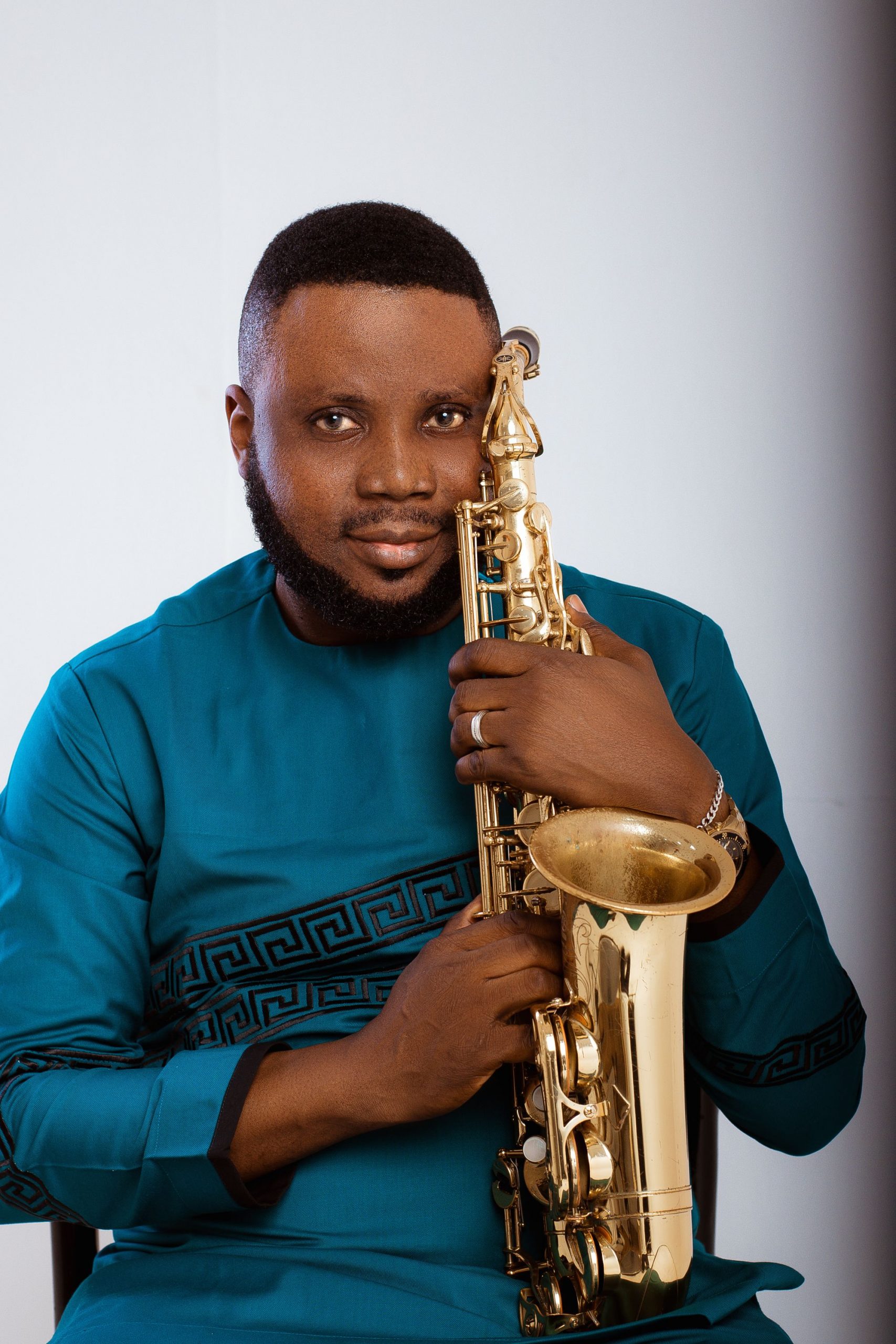 Nowadays Mike spends a considerable amount of time travelling and performing at venues across the world.

To date he has played alongside notable international artists like Kenny G, India Arie, Hugh Masakela, Najee, Bill Laurance, Kirk Franklin, Marvin Winans, Israel Houton, Mary Mary, Fred Harmond and the likes. He appeared at the John F Kennedy Centre, Washington DC’s main concert arena. He has also made considerable progress in Europe, in particular the UK where he has performed in some of UK’s principle music venues like The Barbican, Apollo London, Apollo Manchester, The Ocean, to mention but a few.

As part of his high demand from his fans across the world, he put together a debut concert to crown his four month tour in the United Kingdom at the famous and prestigious jazz café October 2008, an event which sold out and made history as one of the few Africans to ever make such landmark. He sold out this venue again in May 2012. Mike also sold out another London’s famous Jazz venue, Pizza Express Jazz Club in February 2014.

He has also performed several times at Kingsway International Christian Centre (KICC), and many of the branches of Redeemed Christian Church of God (RCCG), one of the world’s largest chains of Nigerian-based Church networks.

Performing before mega crowd is quite becoming normal to Mike. He has performed SEVEN TIMES at the Lagos EXPERIENCE, a concert tagged to be the world’s largest gospel music concert, attracting a crowd of over 600,000 at the Tafawa Balewa Square (TBS), Lagos. Mike Aremu has also performed twice at the London Festival of Life (FOL) an event that is attended by over 40,000 people at the Excel Centre, London. He has also performed at the FOL Wales and Scotland. The Green Belt festival was also a part of a major feat for his music career as he performed to an audience of 30,000.

Mike is the convener of the biggest jazz concert series in Nigeria, Sax Appeal, a concept which is geared towards the rebirth and promotion of live musical performances in Nigeria. Also as an objective, to create a platform for interaction between Sponsoring Organization, Corporate Executives and Entrepreneurs coming together under an entertainment friendly environment. Sax Appeal has featured renowned artists like Kenny G, India Arie, Jessy Jay, Judith Sephuma, Kunle Ayo, Yolanda Brown, Agboola Shadare, Yinka Davis, Tosin Martins, Bez, Timi Dakolo, Cobhams, Waje and many more. The 2014 edition took place at the Transcorp Hilton, Abuja.

Industry recognition has also been bestowed on this innovative Saxophone composer where he adds TOMA Awards (Today’s Gospel Music Awards) and AMEN Awards on his list of gongs received Best Instrumental Album of the Year and Best Gospel Music Video of the Year. AGMA 2019, 2018, 2017 and 2016 Instrumental Musician of Excellence.  He won in four categories at the 2014 MEGA Awards (Album of the Year, Best Collaboration, Best Use of Instrument, and best Contemporary/Alternative Album of the Year).  Winner 2014 Crystal Awards for Best use of Instrument. Winner 2013 AGMA Awards UK Best Afro Jazz/Instrumental.  He was also nominated twice at the KORA Award’s in 2003 which is Africa’s best known and recognized mainstream music awards ceremony. JCI’s TOYP (Ten Outstanding Young People) – Best self-developed personality. 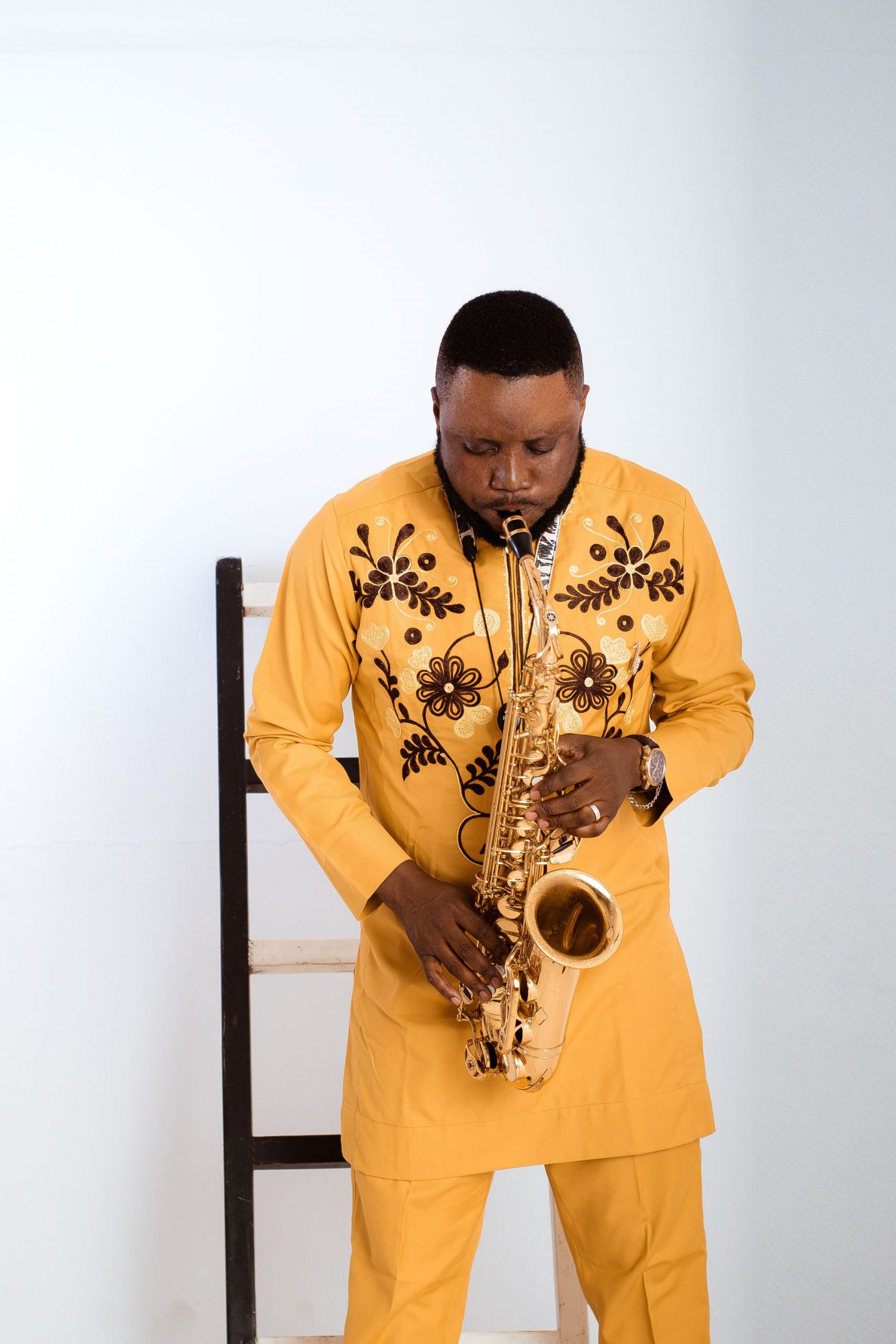